The Columbia HRT Boiler is constructed in accordance with requirements of Section 1 of the ASME Boiler and Pressure Vessel Code. The HRT’s combustion efficiency is 80% plus. 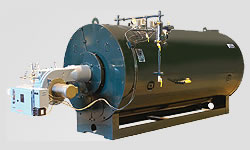 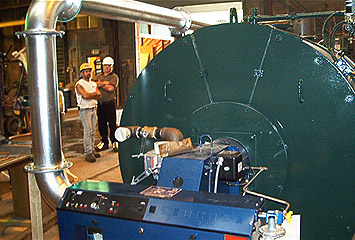 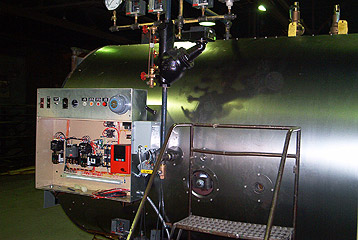 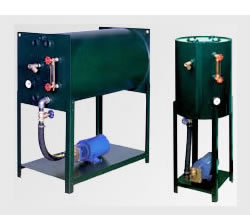 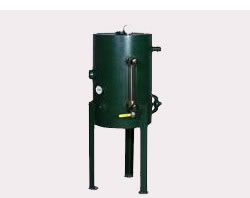 The Columbia separator design incorporates a water seal at the outlet which permits the operator to introduce cold water from the bottom to mix with the hot water and boiler steam in the separator. This reduces the outlet temperature to a level that makes it safe for discharge.

- National Board Approved
- Sizes up to 200 BHP

Here is a list of our experience with similar types of work:

Knights of Columbus – Boiler replacement design / build for one of the largest buildings in New Haven.
Paul Bello

Redstone Manor – Steam boiler replacement and design / build. Property has over 10 million BTUs and has been converted from oil to gas oil, which also includes a domestic water system. This job was finished in the fall of 2007.
George Passander